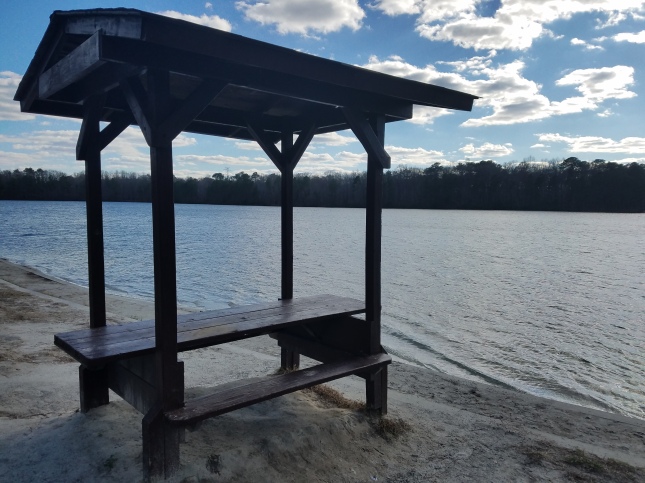 On March 23rd, 2017, I visited ‘Village Copy Center’ in Fallbrook, California. Walking into the local printing shop, a rush of discomfort washed over me like an icy river.

Looking around the cluttered shop, I noticed racially charged, discriminatory art and collectibles littered all over the company’s walls, counters, shelves and desks; it was overwhelming and almost unbelievable. All of this with absolutely no regard or concern for the customer.

Looking around the shop, I could barely believe what I was seeing; it was horrifying.

After (unfortunately) visiting this shop, I contacted the BBB (Better Business Bureau) and the representative that I spoke with said that there was nothing that they could do. The representative advised me to contact the ACLU (American Civil Liberties Union), so I did just that. The ACLU told me that there wasn’t much that they could do either. They said that I could file a complaint and that an attorney could go out to the business but there probably wasn’t much that they could do, since they were just exercising free speech and displaying art.

I decided not to file the complaint but instead blog briefly about my thoughts and feelings.

A picture says a thousand words, so I posted two…

In the attached video, Maya Angelou eloquently sums up my feelings about some of what is on display at that shop (that I will never go to again). Perhaps, the overwhelming amount of racially charged and discriminatory art displayed there was meant to have a repelling affect on me, other people of color and the LGBTQ community, without someone saying outright, ‘you’re not welcome here’.

However, I still rise.

I am not a victim.

I am strength and perseverance.